Find this article at:
go.ncsu.edu/readext?415482
— Written By Peter Nelson and last updated by Hannah Burrack 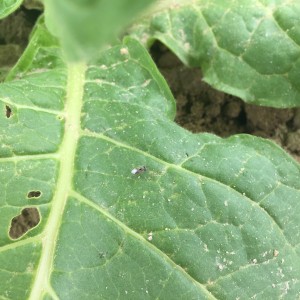 The spined stilt bug (Jalysus wickhami) is an important predator in tobacco and several other crops. 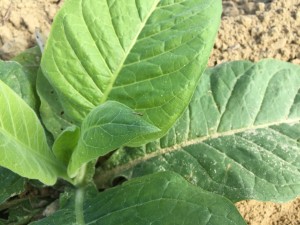 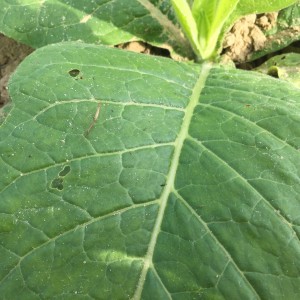 Because the spined stilt bug is an important predator, it is essential to understand how pest management practices may impact it. Previous research has linked applications of older, infrequently used insecticides to significantly lower numbers of stilt bugs in flue-cured tobacco. While these insecticides are rarely used any more, the impact of their replacements on the spined stilt bug have not been assessed. Thus, a major effort in my research is determining the impact of both systemic and foliar insecticides on the spined stilt bug, with the goal of recommending compatible insecticides that will conserve the predators. Preserving predators through the modification of pesticide usage is referred to as conservation biological control and is a simple, cost-effective form of biological control. Future updates will discuss this research in more detail.