— Written By Grant Palmer and last updated by Hannah Burrack

We have now processed traps through the week of July 6th. Blackberry trap captures of spotted wing drosophila (SWD) are continuing to drop, and available fruit are likely more attractive than our traps.

Because SWD are invasive species, native predators and parasitoids are not adapted to attack it. In fact, we see very few naturally occurring parasitic wasps, common beneficial insects, that are capable of attacking SWD. One way that insects defend themselves against parasitic wasps, is to encapsulate the eggs that female wasps lay inside their body. SWD are better at encapsulating wasp eggs than many other Drosophila species, which means that they are particularly resistant to attack. When eggs are encapsulated, they may be visible externally as black marks when flies emerge as adults. 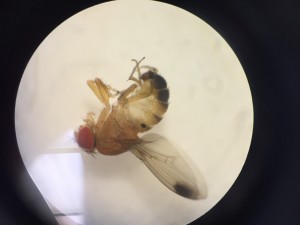 This resistance to parasites, coupled with the difficulty in obtaining accurate trapping data when fruit is available, further increases the challenges to managing SWD. We are working with biological control experts at the University of California, Berkeley (Kent Daane) and USDA (Kim Hoelmer) to determine if there are any native wasp able to help control SWD and to determine if there are wasps in areas SWD are native which might be safe to import into the US. 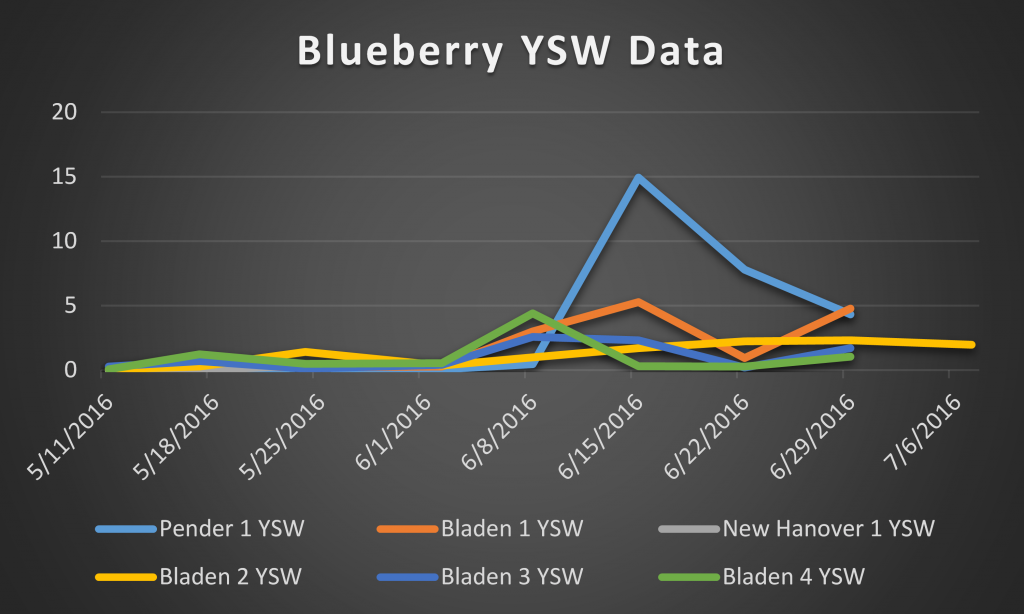 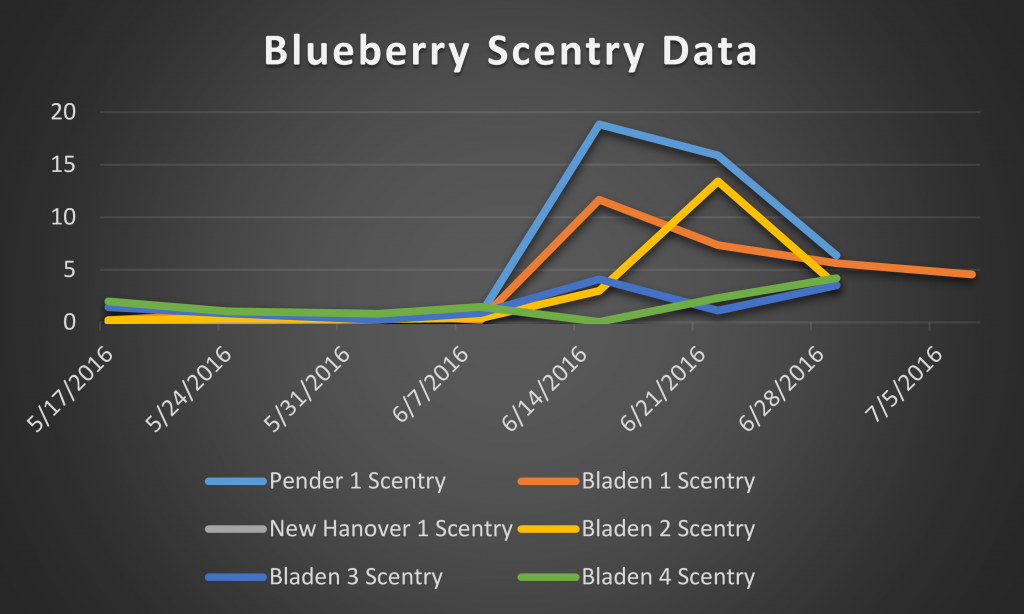 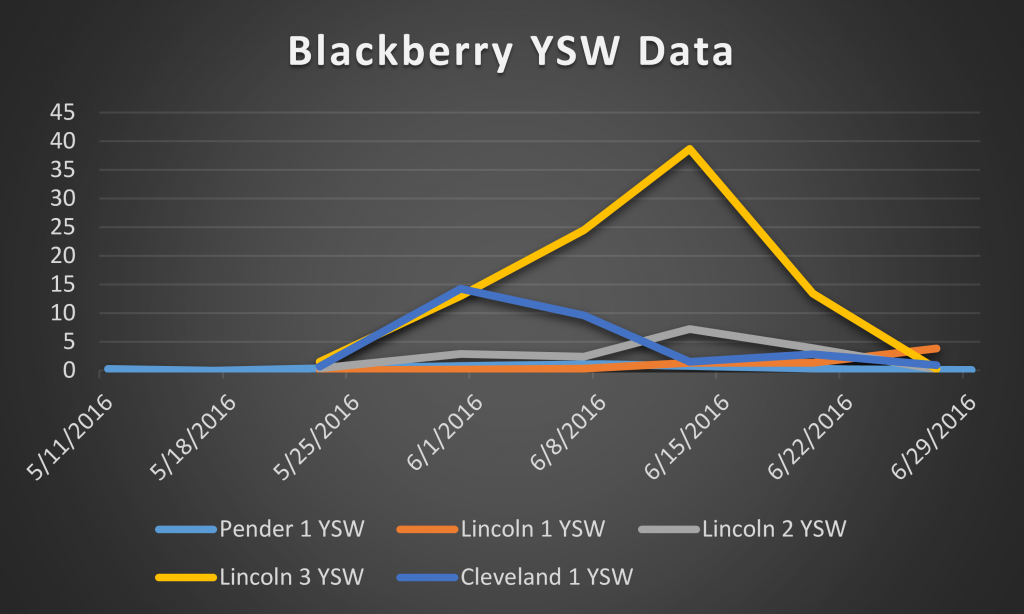 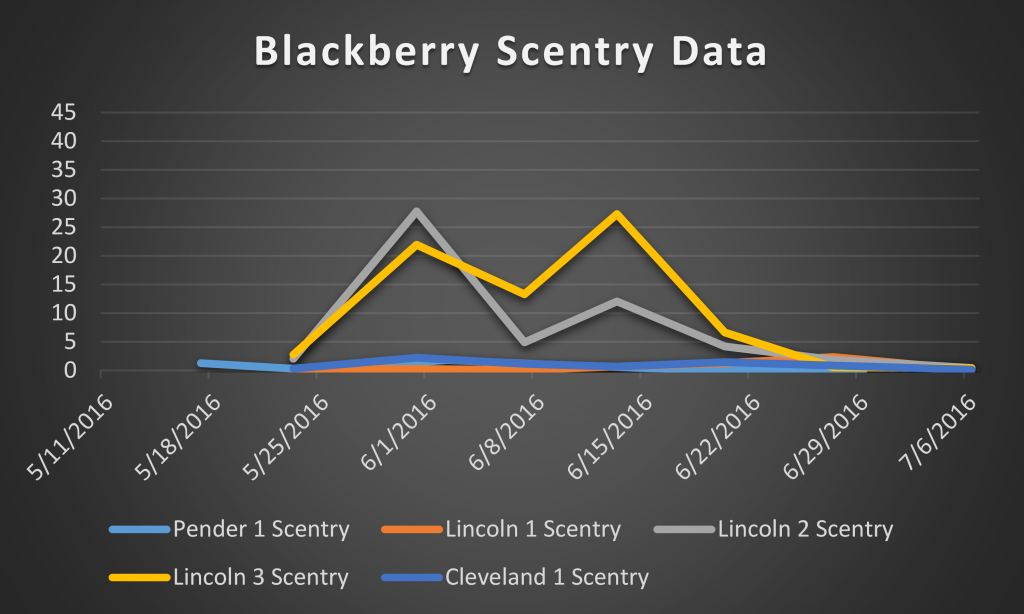