Find this article at:
go.ncsu.edu/readext?685085
— Written By Steven Frank 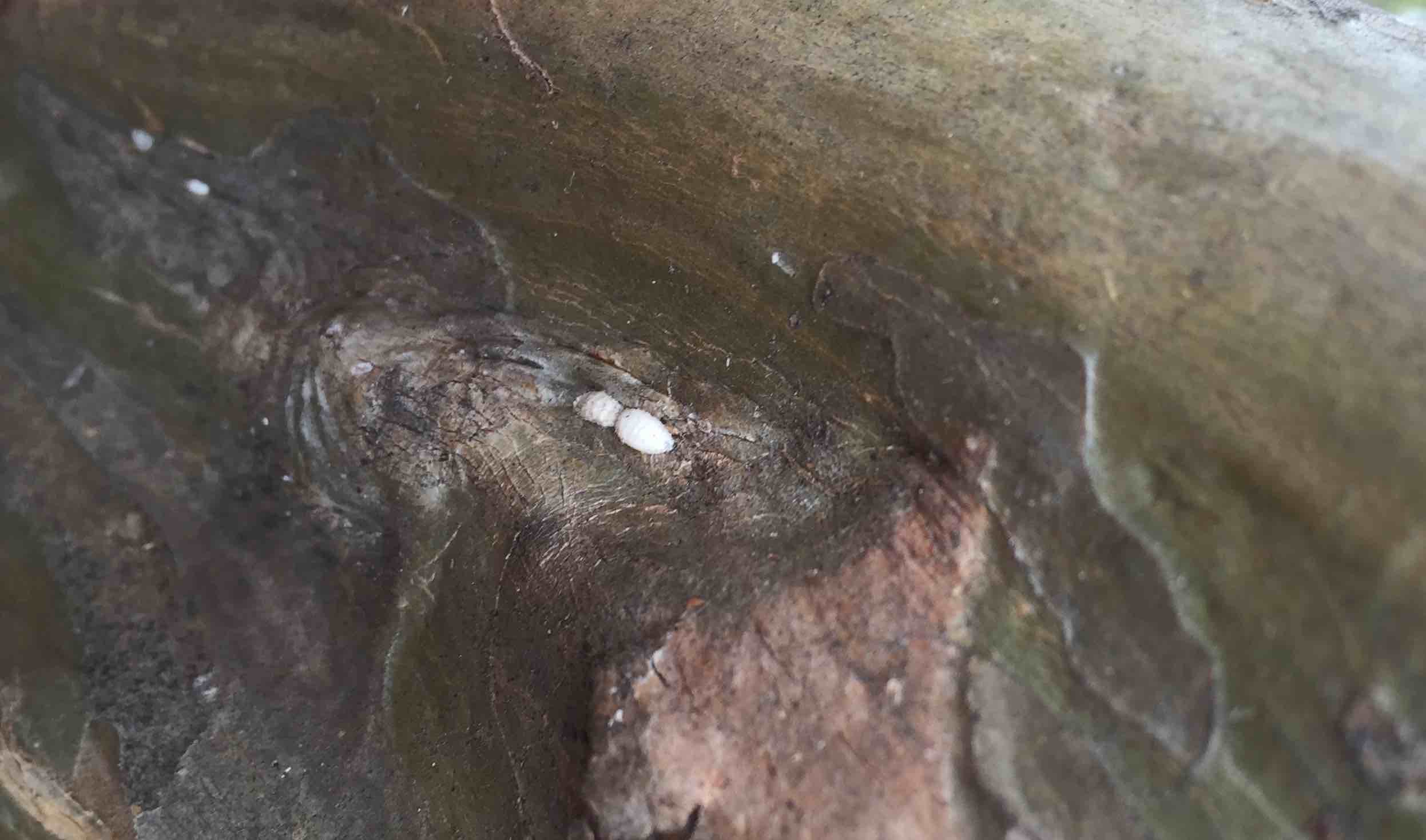 Crape myrtle bark scale is a felt scale related to azalea bark scale and oak eriococcin scale. Female scales produce fluffy white filaments that cover their body. In spring they produce eggs beneath their body then die. Tiny crawlers hatch from the eggs, settle in their new spot, and begin producing white filaments. They have at least 2 overlapping generations. All stages are present now on landscape trees according to Stacey Jones, Area Specialized Agent, Commercial Nursery and Greenhouse, in Cabaruss County. 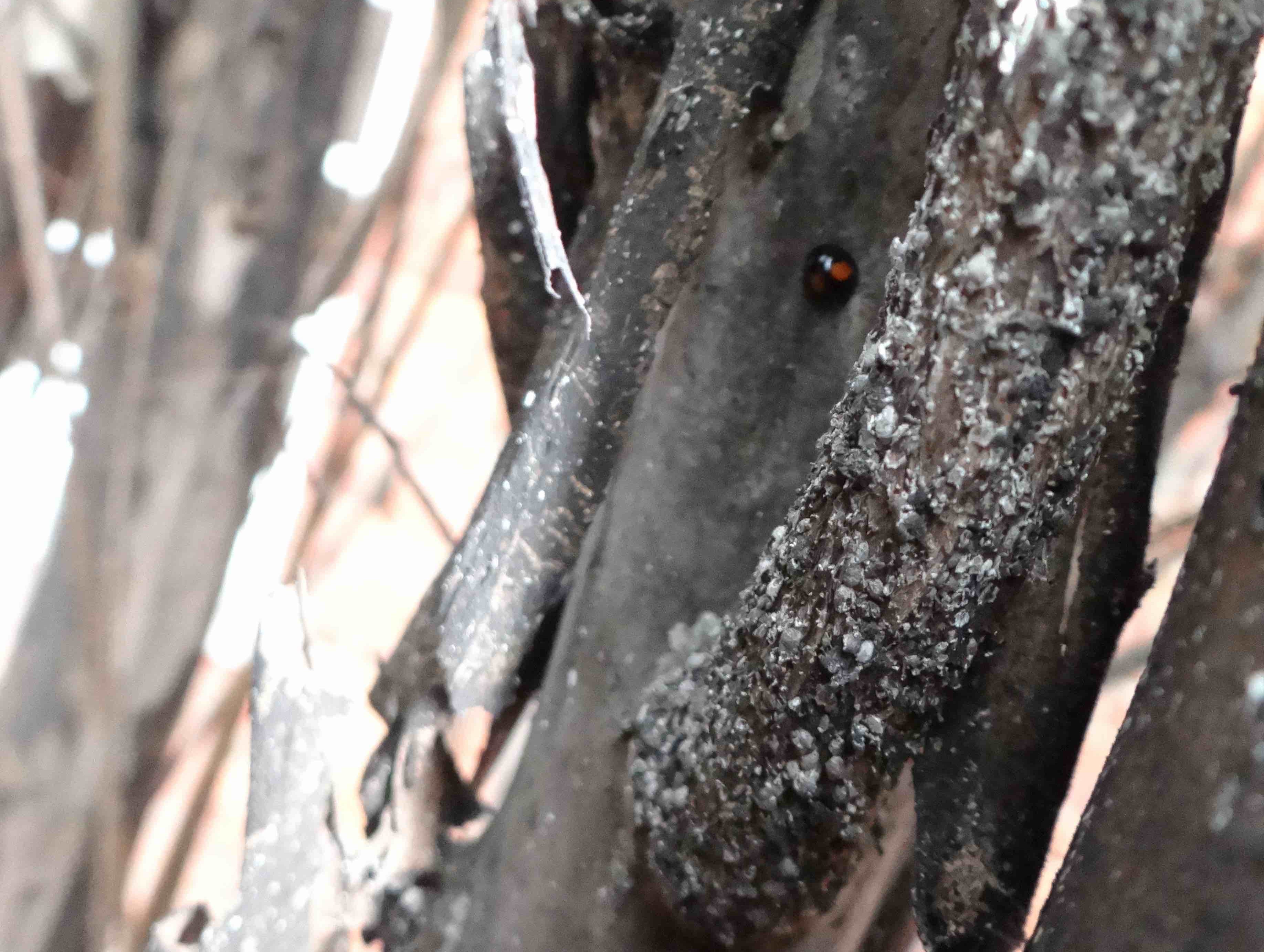 Look for crape myrtle bark scales in rough areas around branch collars which is where populations usually start. However, as the population increases all the bark may be covered. These scales are most often noticed because trees become covered in black sooty mold. At first many people assume this is from crape myrtle aphids so the scales may go undetected. If you notice unusually heavy honeydew and sooty mold on crape myrtles take a closer look at the bark.

There is efficacy data available reporting drench applications of neonicotinoids are typically effective against crape myrtle bark scales. However, since crape myrtles flower continually and attract a slew of pollinators be sure to read the labels for restrictions on using them. Insect growth regulators such as pyriproxyfen and buprofezin are effective for many other scales and may be a good option. Horticultural oil, especially the heavier dormant rate, is also generally effective and a low toxic option. Crape myrtle bark scales are fed upon by many lady beetles and other predators so be cautious with insecticides.